Some shots from Maitlands. 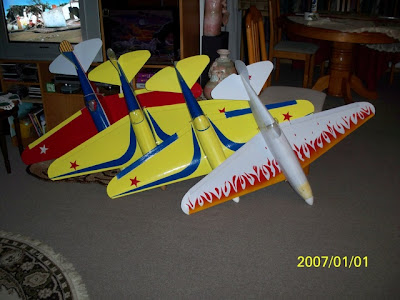 Older man Tony, built these Migs. Two for his two grandsons.....display only, and two for himself. 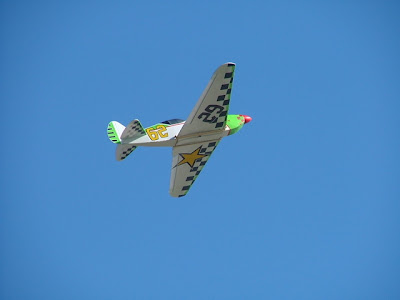 Seans machine in the air at last. 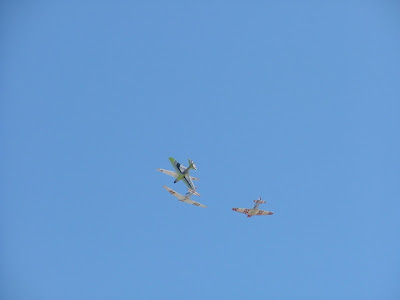 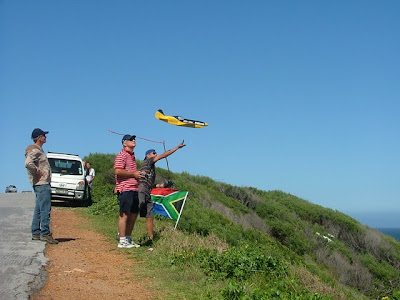 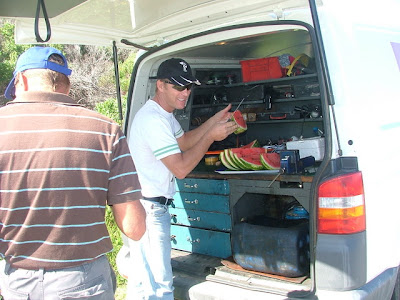 Morne has everything in his vans workshop....including watermelon!! 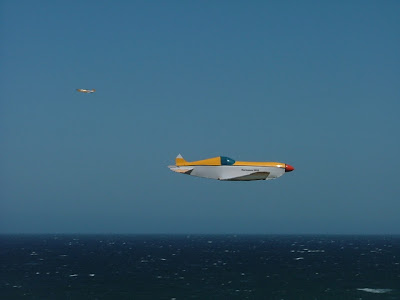 So I thanked him by taking his fin off and escorted it into the bush! 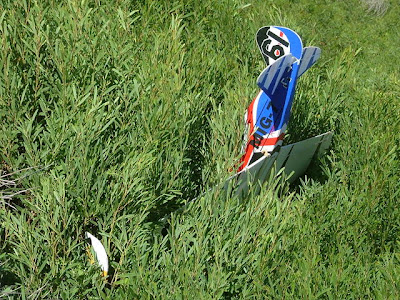 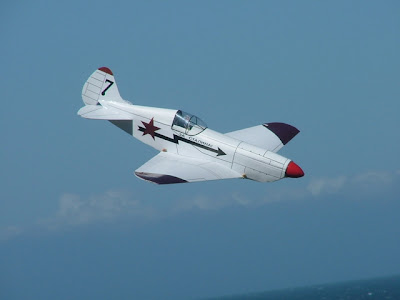 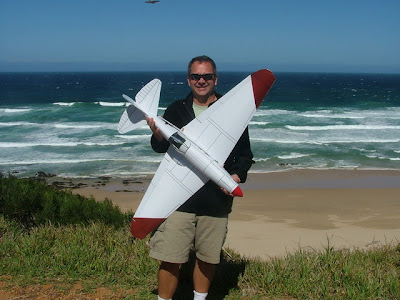 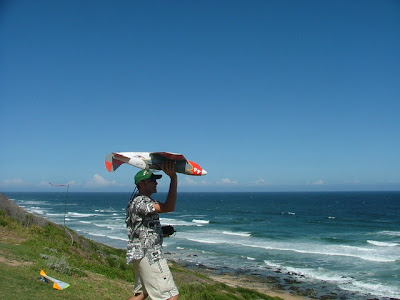 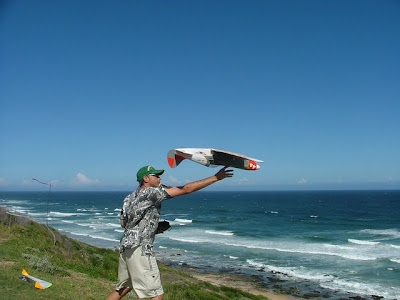 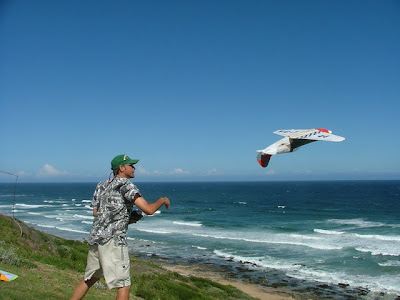